A great success at the Woodworking Show

A number of the British Hardwoods team attended the annual North of England Woodworking show in Harrogate last weekend which proved a great success. Great fun was had by all in a very busy show hall. Hundreds braved the cold weather and packed car parks to browse the stalls ranging from power tools to beautifully crafted furniture and wood carvings. 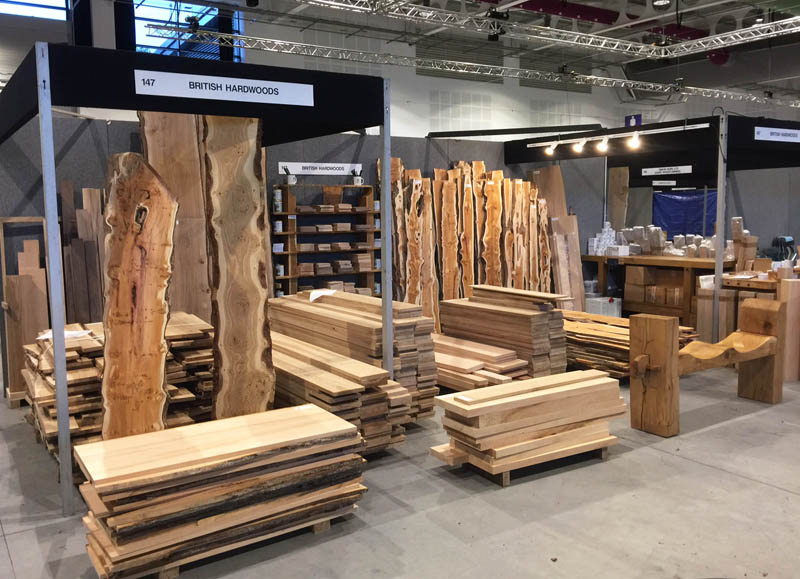 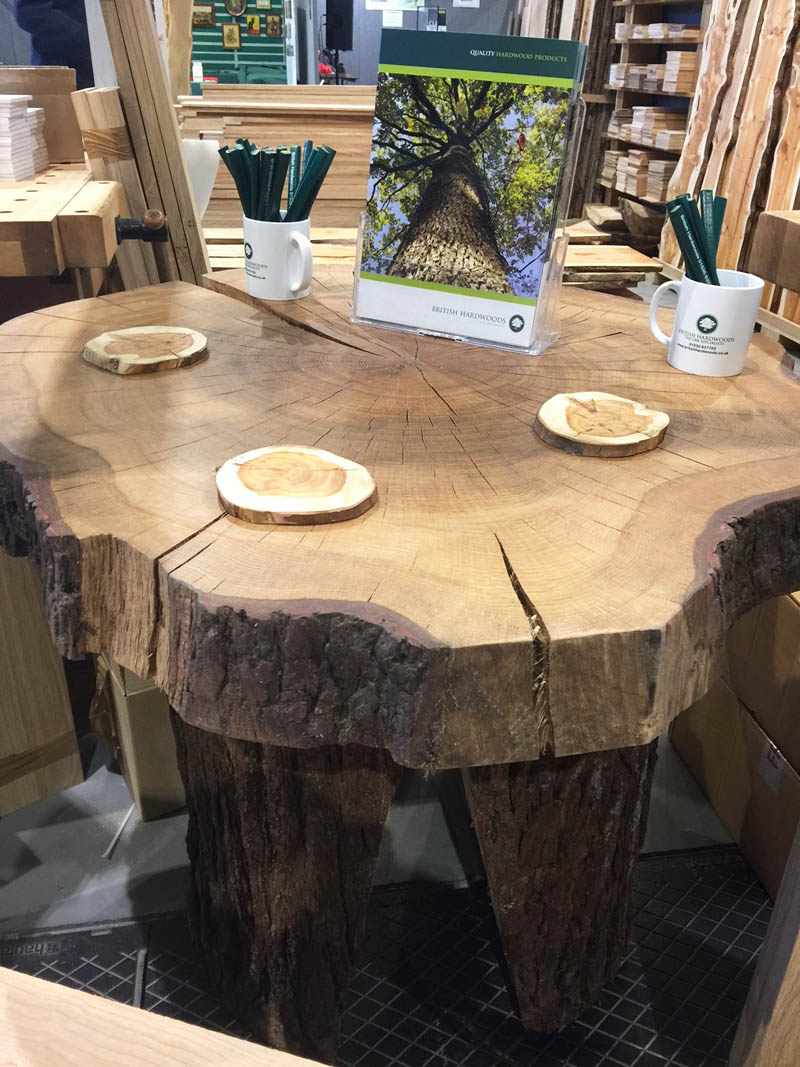 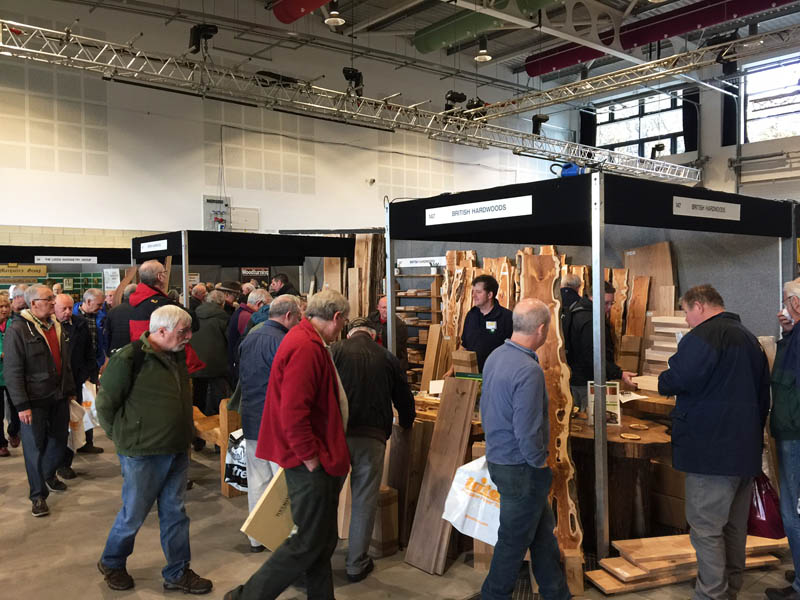 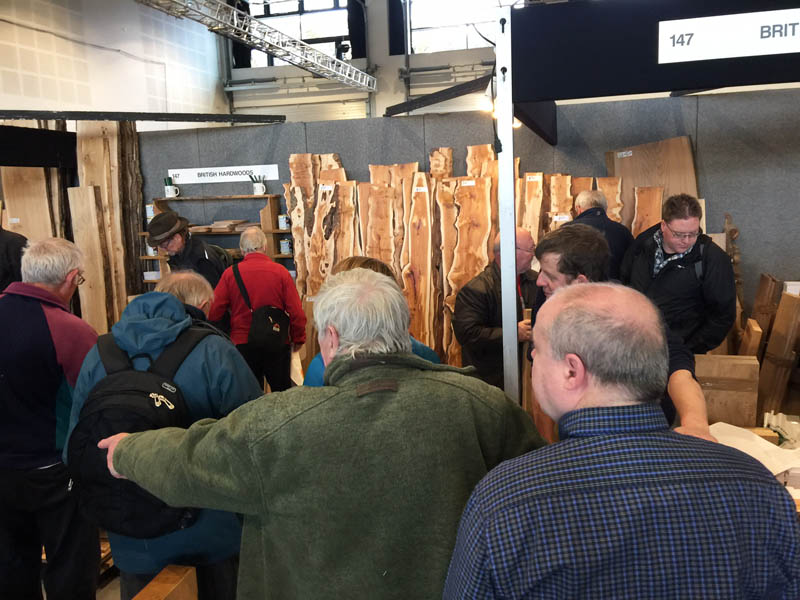 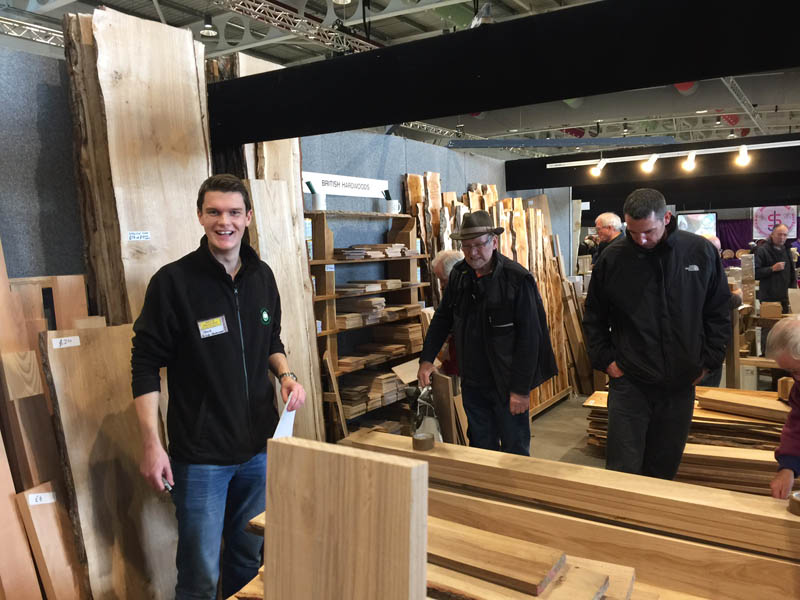 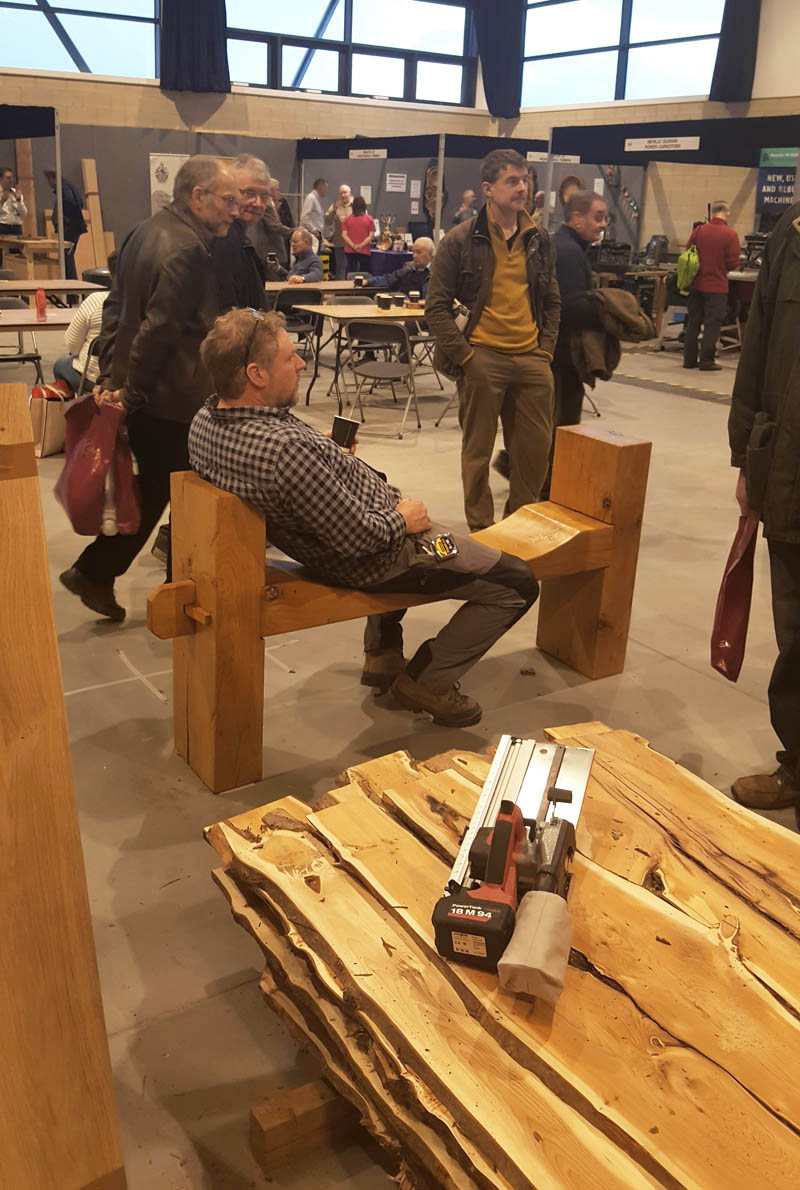 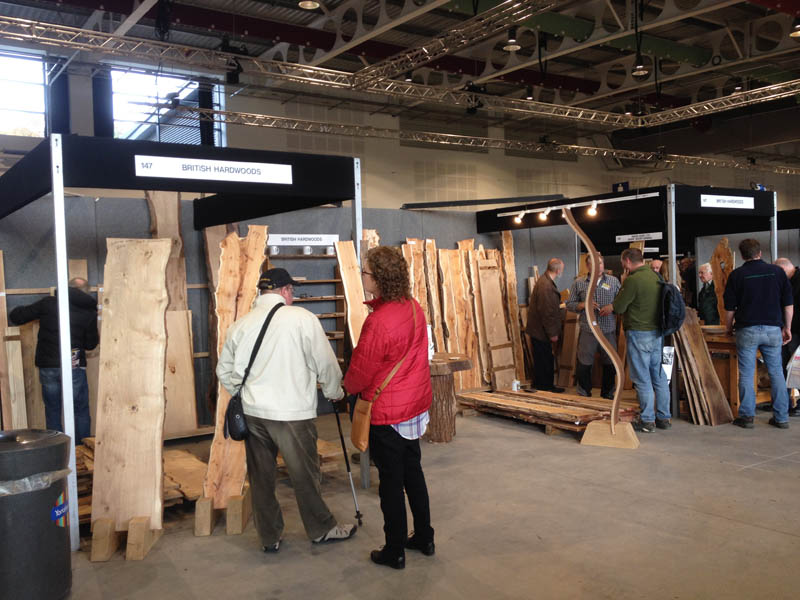 Much quieter on the stand on the final day[/caption]

The British Hardwoods stand was very popular amongst woodworkers, hobbyists and people looking for something a little out of the ordinary with our spectacular range of our own kiln-dried native hardwoods.

Thanks to all who attended and stopped by for a chat and a pre-Christmas purchase. We still have lots of English Pippy Oak and some of our beautiful selected Yew boards on sale here at our factory, so you are more than welcome to pop in and take a look. We also hope to have some Scottish Elm, Austrian Walnut and some Lime very shortly.

Follow our blog or our e-newsletter to hear about our most up-to-date timber stocks.