This time last year, we were busy preparing for our Annual Timber Shop Open Day in the February. What a brilliant day it turned out to be, and how lucky we were that we managed to squeeze it in, just before everything changed. The success of our Open Days is always, in large part, down to the talented exhibitors and timber enthusiasts, who join us on the day and display their wonderful creations and skills. One such person is the very talented Anthony Griffiths, who has kindly forwarded some photos of his unique and beautiful wood carvings. 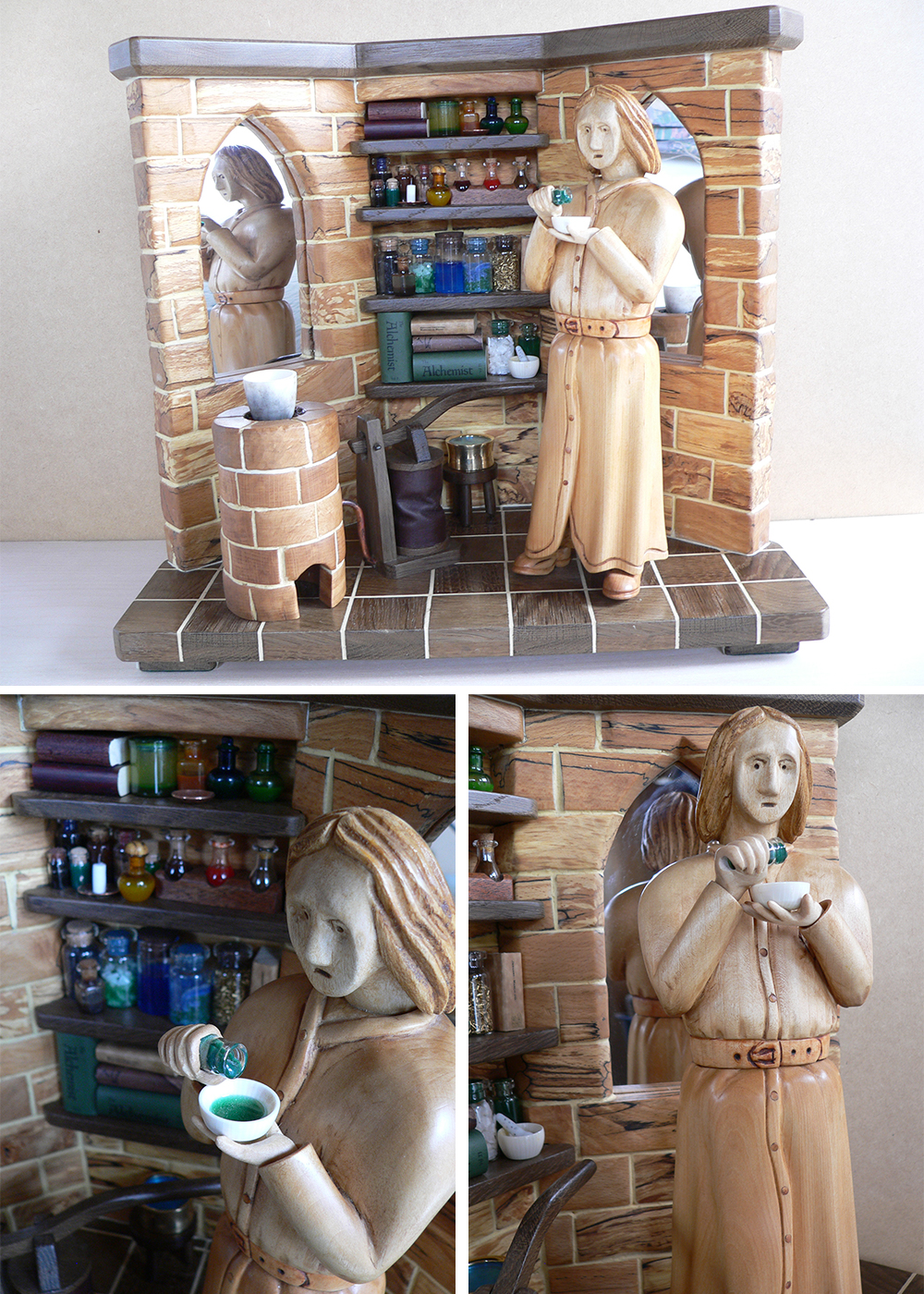 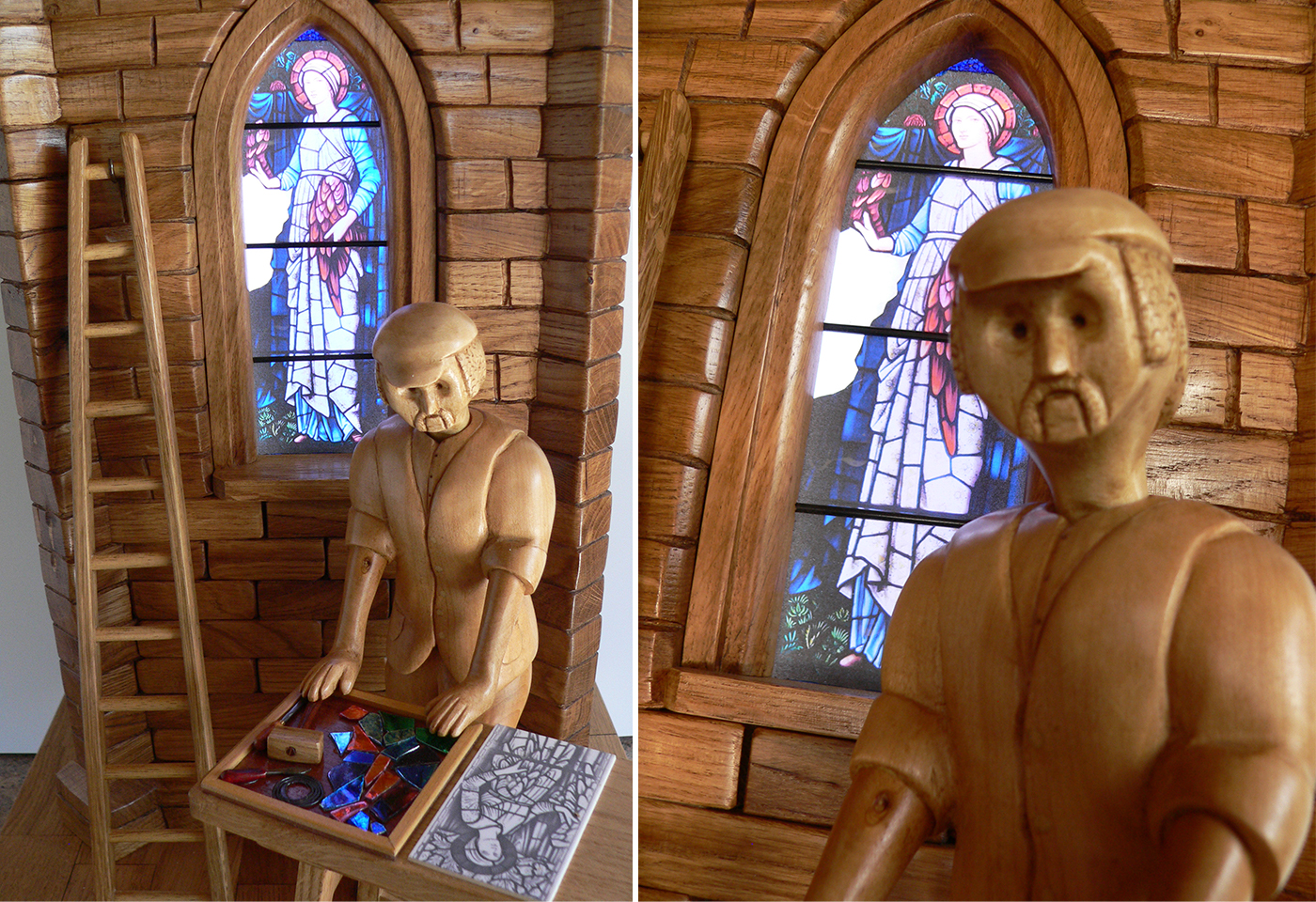 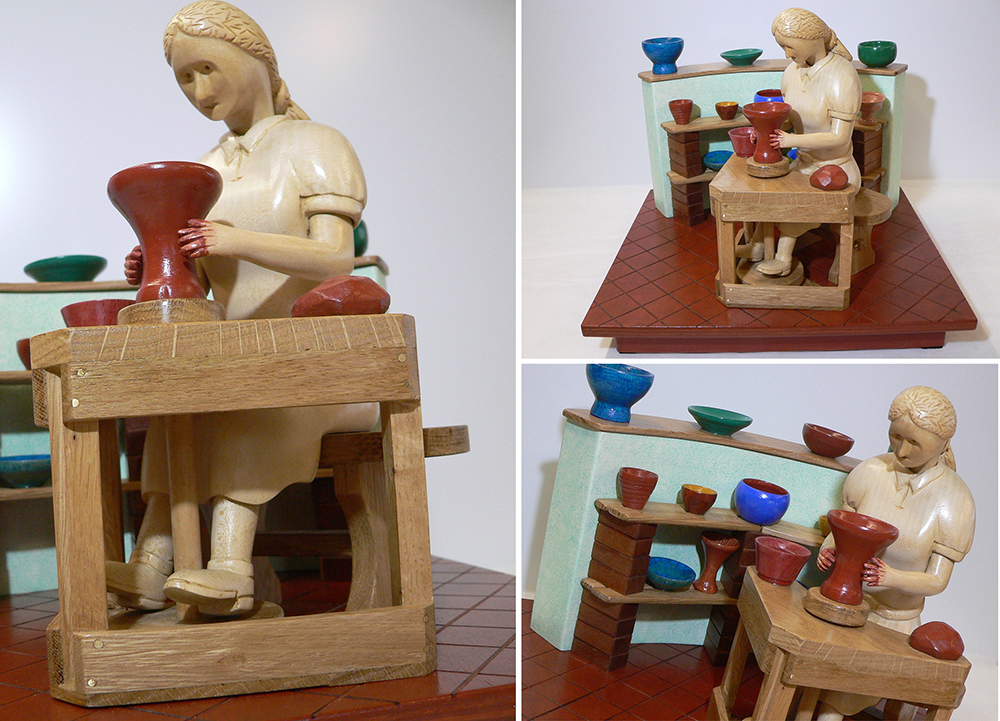 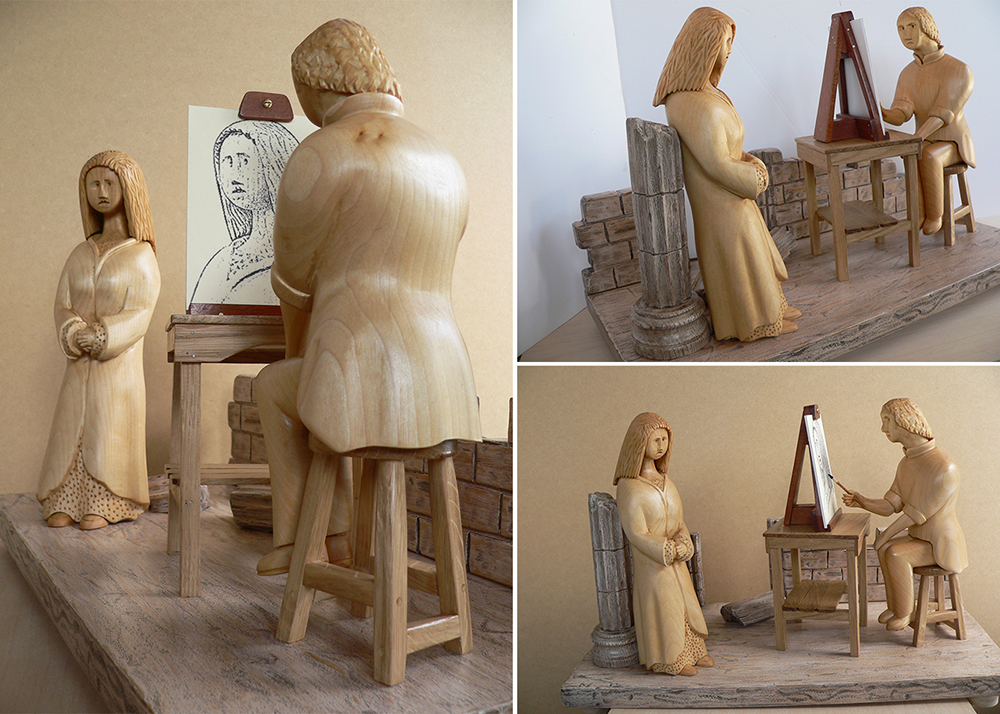 Anthony modestly suggested the pieces could be entitled: 'What you can make out of a load of offcuts' (plus a few blocks of lime and other bits). The fine detail in Anthony's work is truly mesmerising, we hope you enjoy these photos as much as we do.